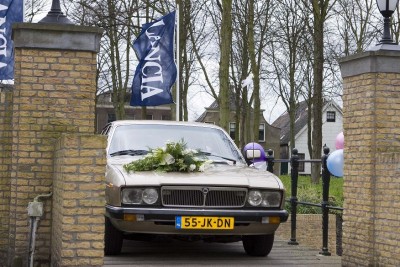 
I was told by an old research & development senior at Lancia in 1981 that Lancia had tried the Citroen-Maserati V6 in a Gamma coupe, but only as a design exercise. It was possible, with the discussions taking place at that time with Citroen and PSA that there could have been a tie-up, and that an exchange of engines may be possible, but that proposal never got past the talking stage.

The engine was too heavy and was too far ahead of the front axle line, anyway. Lancia did have a V6 proposal on paper according to E. Garibaldi, who was the director of export (outside Europe) in the seventies. He was my contact at Lancia from 1967. He retired in 1988 (I believe).

He also told me in 1981 when I was in Torino that there had been some discussion at high management level back in 1970 that the FIAT 130 should be marketed as a Lancia, but this was not given the go ahead by a Senior FIAT man (Whom I cannot remember by name - but I will look up my diary) who subsequently left FIAT just as the 130 Berlina was released.

According to FIAT Centro Storico they only made 4474 FIAT 130 Coupe, and this figure was verified by Pininfarina. 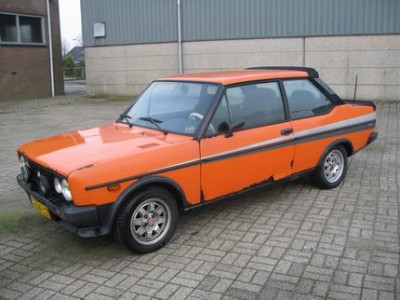